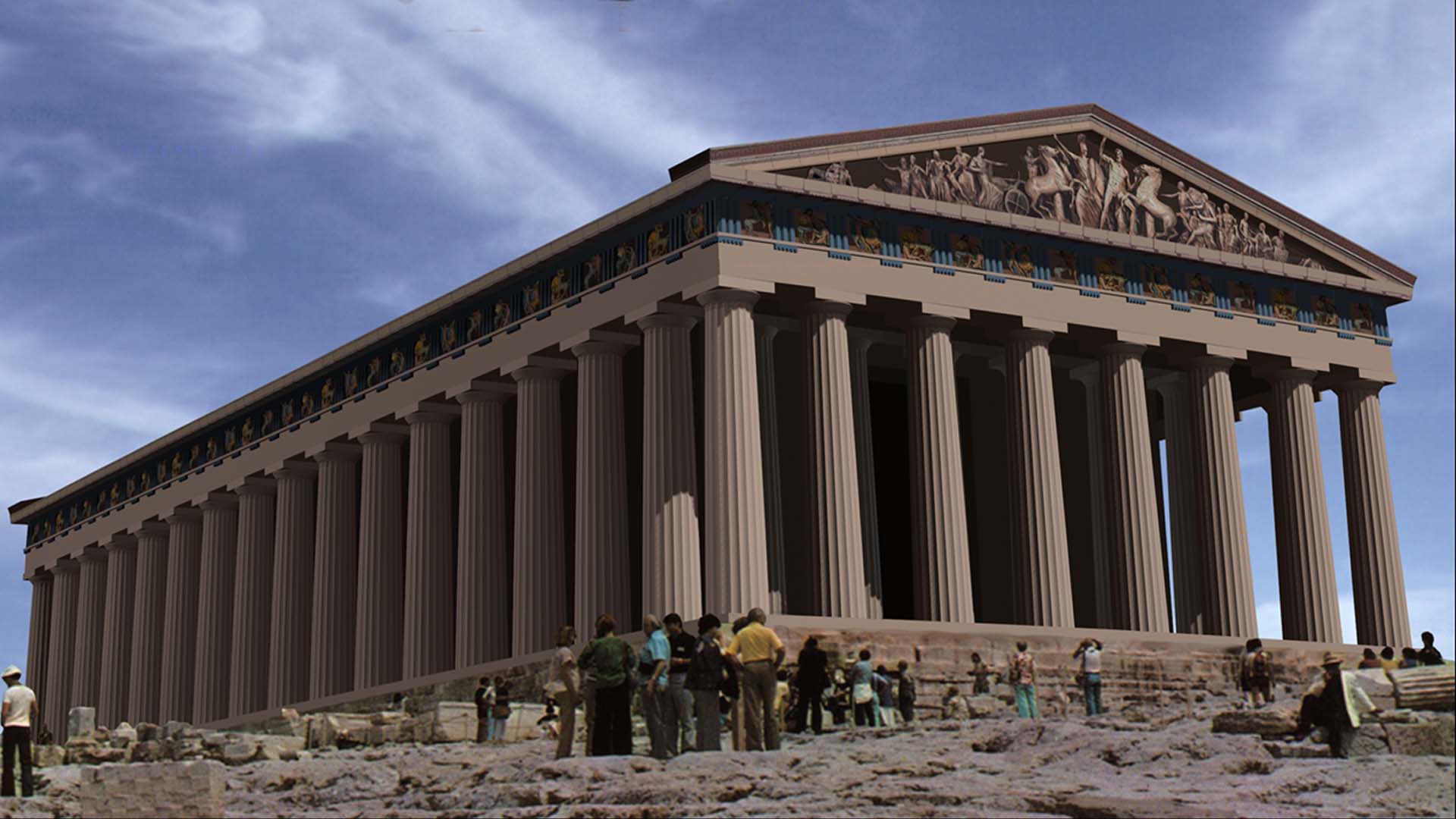 A full model of every detail of the Parthenon in Athens created to an accuracy of less than 1.0mm. Originally commissioned by Oxford University to demonstrate the then new high speed inter-university network. Commissions for films followed from the British Museum and the City of Nashville. The latter, although most notably known as the capital of country and western music, has, in fact, another and rather surprising jewel in its crown, for Nashville boasts the only full size replica of the Parthenon in the world—built over 100 years ago—and it now also houses an equally full size (42ft high) statue of Athena.  Well worth a visit! 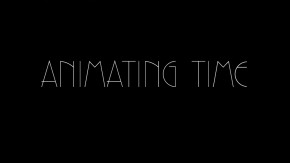 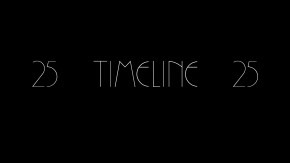 A word about copyright 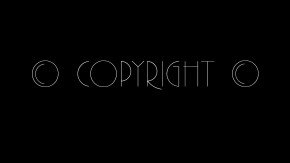