This was the first animation of a watch escapement and was on show at the 1992 CADCAM exhibition at the National Exhibition Centre in Birmingham.

The verge escapement was developed in the 13th century and made mechanical clocks possible.

It consists of two pallets set at approximately right angles to each other which alternately stop and release the escape wheel, one tooth at a time, allowing it to rotate in a regular and controlled manner; each release gives a small impulse to the pendulum (or later, balance) to keep it going. It needed the pendulum to have a wide angle of swing, between 80° and 100°.

Early mechanical clocks did not have a dial to display current time but simply rang a bell on the hour. Once dials were introduced verge timepieces showed only hours – they were not accurate enough to indicate minutes.

As you can see in these animations, it is a ‘recoil’ movement – the recoil of the escape wheel momentarily forces the entire train backwards, adding to friction and wear which in turn reduces accuracy.

Another disadvantage was that the verge was always in direct contact with the pendulum or balance, preventing it from swinging freely. This meant that even small variations in the train affected the timekeeping.

And the pallets needed oil, and oil was the source of many problems, changing consistency with age and temperature and producing unpredictable results. Vegetable, porpoise jaw and whale oils were commonly used, along with neats foot oil from sheep and oxen foot bones. Such organic oils deteriorated after only a few months. Not until the early C20 did mineral and in due course synthetic oils replace them. Old watches often smelt of fish when opened – as Earnshaw noted when in dispute with Arnold.

Although inaccurate, the importance of the verge escapement lies in being the first in a long line of escapements, all in a continual struggle to improve consistency and accuracy. 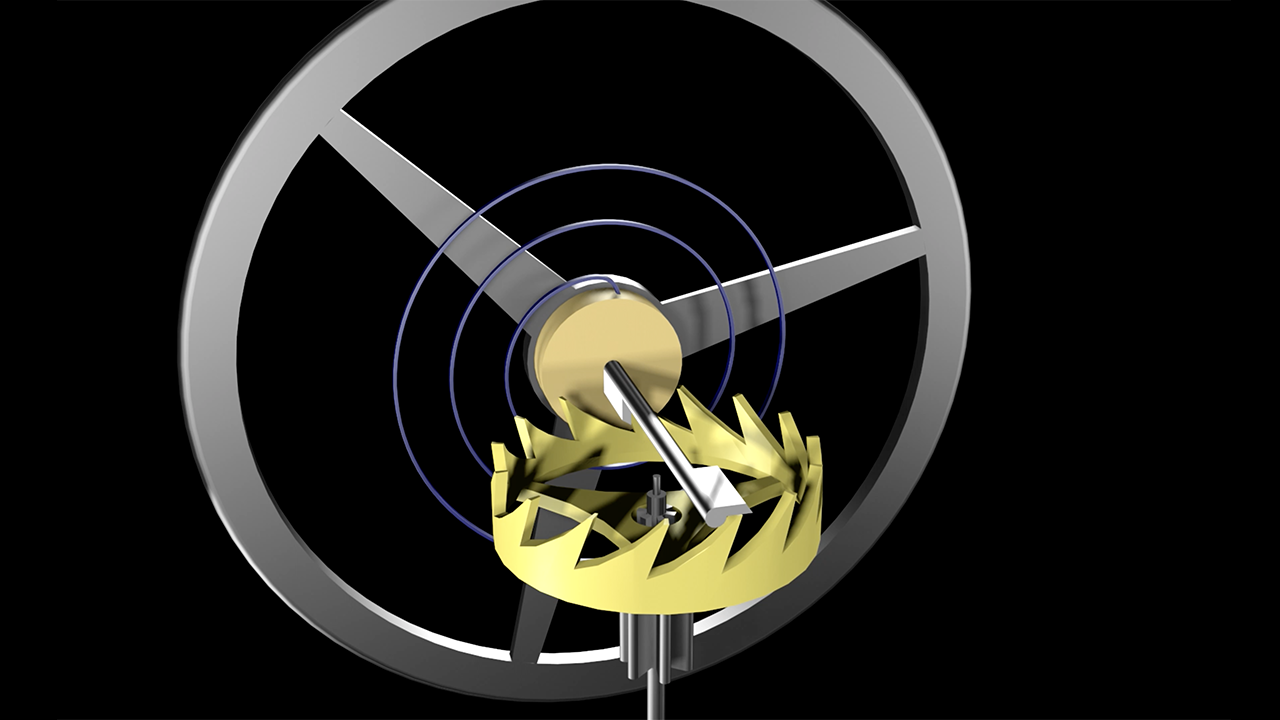 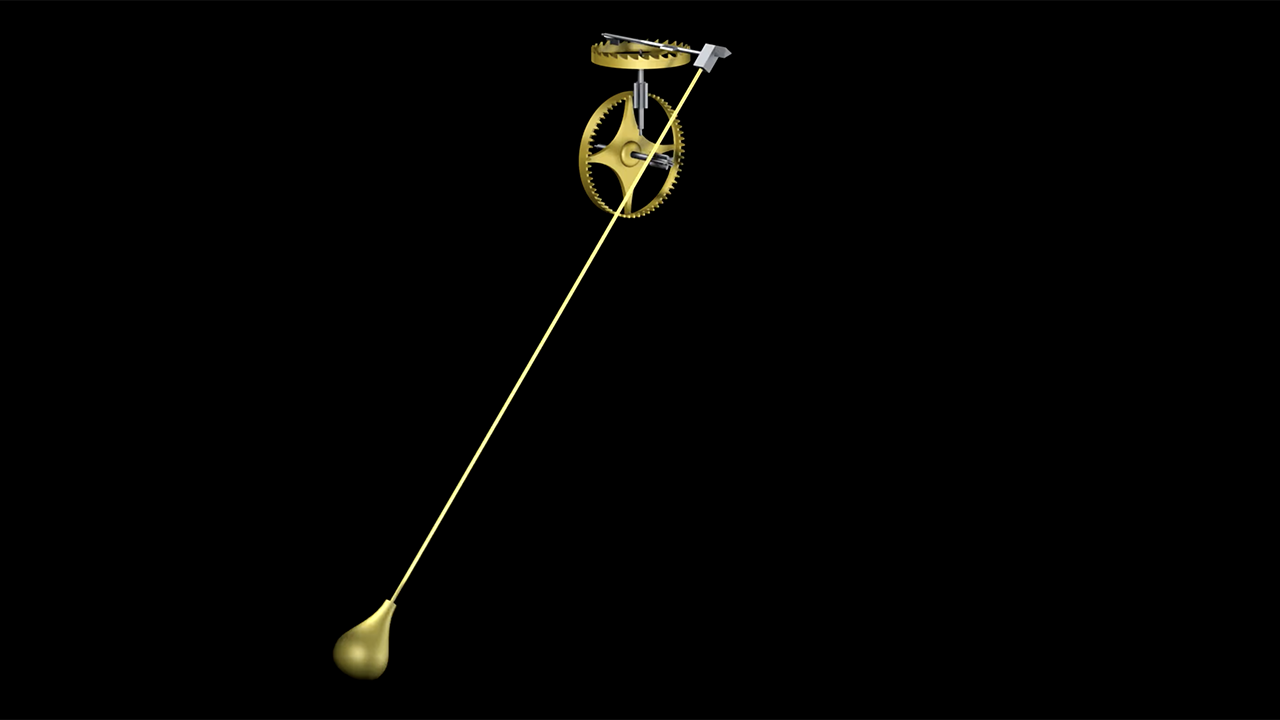 I desired Mr Evans to smell my watch, he did so, and found the oil very powerful in scent.